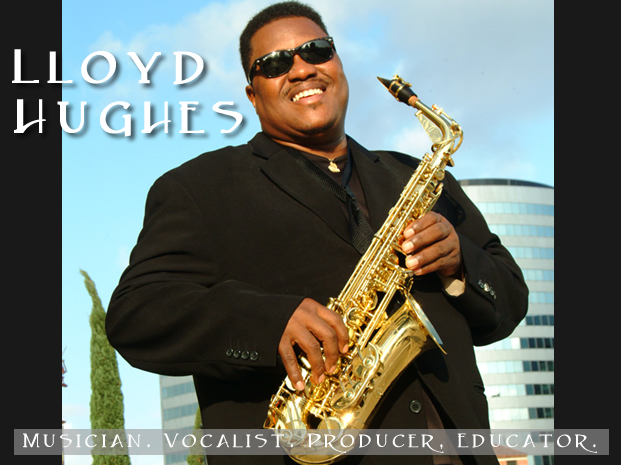 “An eloquent sound with the soulfulness of gospel and versatility of a seasoned professional. Steeped in the tradition of the Texas tenor saxophone sound.”

Lloyd Hughes Soprano, Alto, Tenor, Baritone saxophone and flutes are just some of the talents he lends to various ensembles. Born in Houston, Texas Lloyd started music at an early age has developed into a versatile jazz and R&B performer. A graduate of Grambling State University (B.S. Music Education) he studied with William Wiley Sr. who greatly influenced his musicianship and musical outlook.

Currently a Band Director at Parker Music Academy (Houston I. S. D.) an award winning Band a 2002 winner Of the Grammy Signature School Award. Lloyd is available for clinics, festivals, and performances

Lloyd’s current group Collector’s Item is an ensemble with a sound that’s swinging, funky, jazzy and soulful. Lloyd says his CD project “Special” is a labor of love and is in the final stages at this time for release. 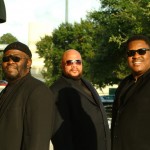 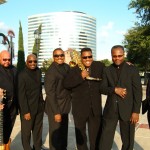 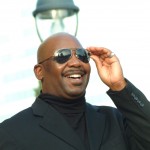 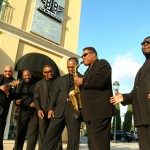 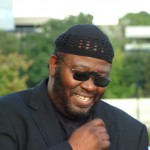 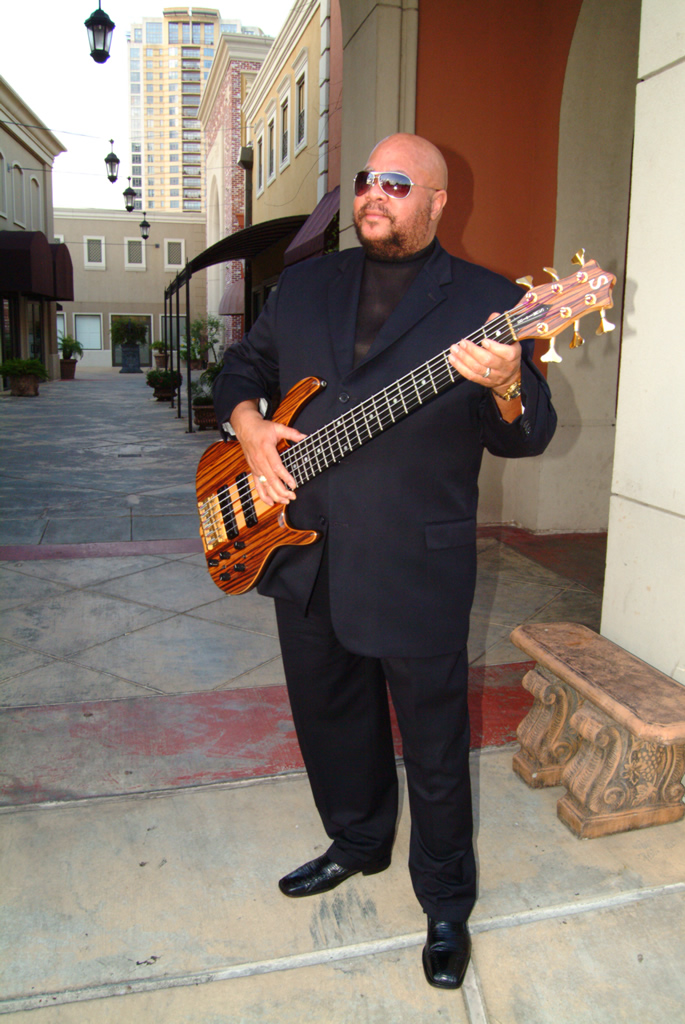